Dr. Joseph F. Orrico graduated from Loyola University School of Dentistry in Chicago. He has been practicing dental implant surgery and implant related prosthetics since 1979.

In 2007, Dr. Orrico’s years of service were recognized by the American Academy of Implant Dentistry as he was elected to take the position of Secretary by his colleagues. After successfully serving the Academy in the position for a year, Dr. Orrico was then elected to the position of Treasurer (2008), Vice President (2009), and President-Elect (2010) . Currently (2011), he is serving as the President of the American Academy of Implant Dentistry. Dr. Orrico’s continued commitment to the success of the Academy drives him to execute all duties of the prestigious honors bestowed upon him.

In 2011, Dr. Orrico was recognized as a top dentist in the Chicagoland area by TopDoc Chicago.

Dr. Orrico also has a wide range of experience in various other cosmetic and restorative dental procedures. His emphasis on patient comfort as well as keeping up with the latest technological advancements enable him to provide his patients with the best quality of care in the field. Dr. Orrico’s main focus is to improve his patients’ overall dental function and quality of oral health. 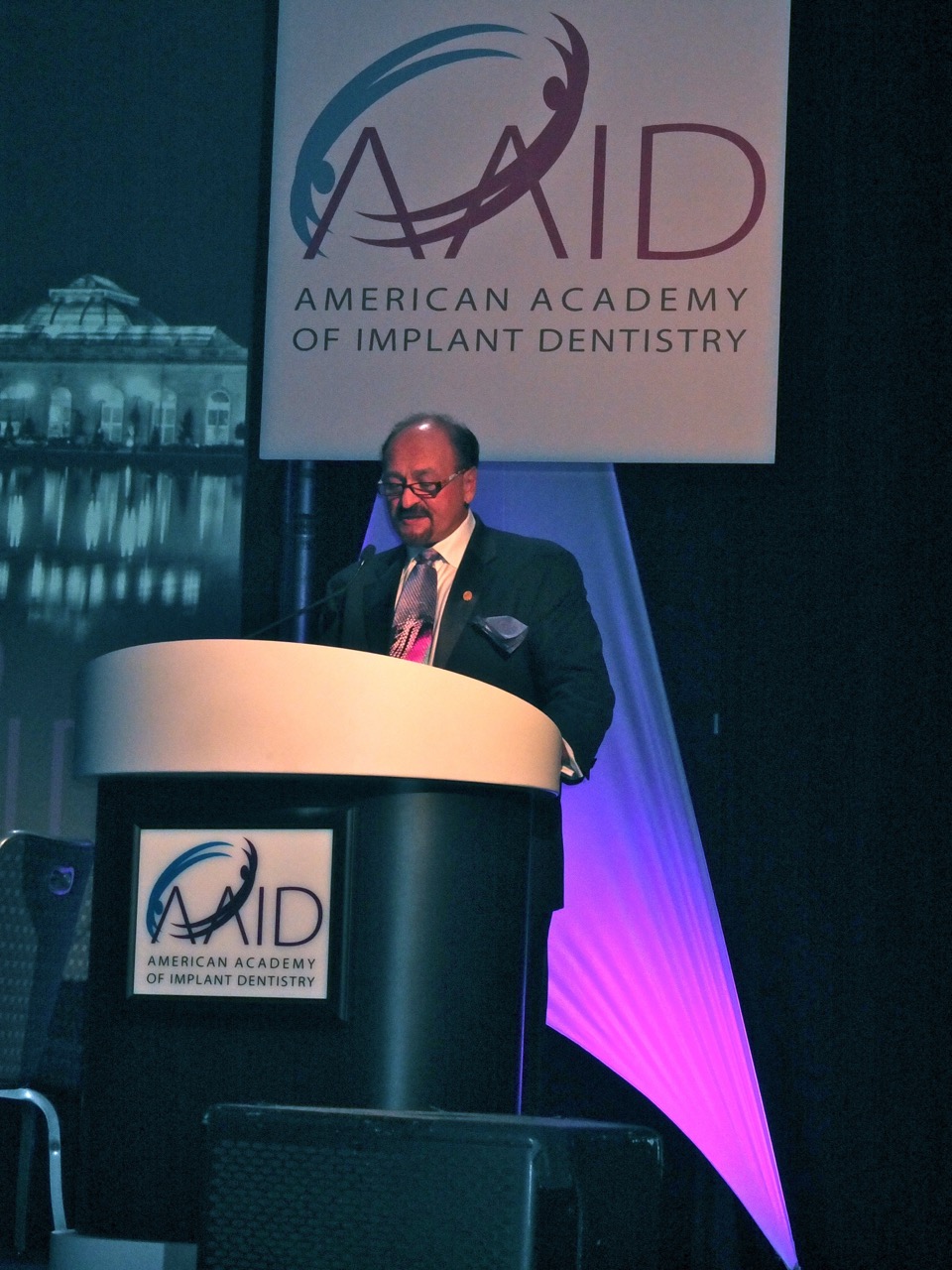 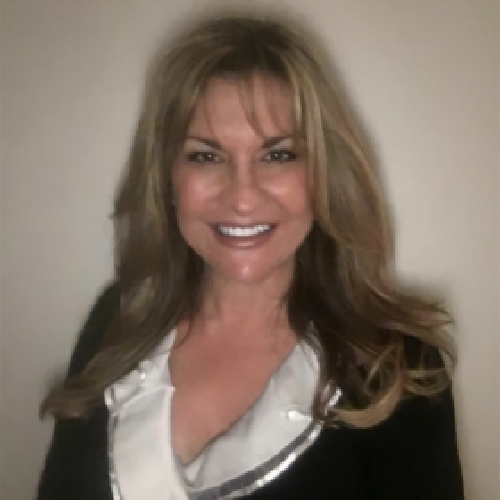 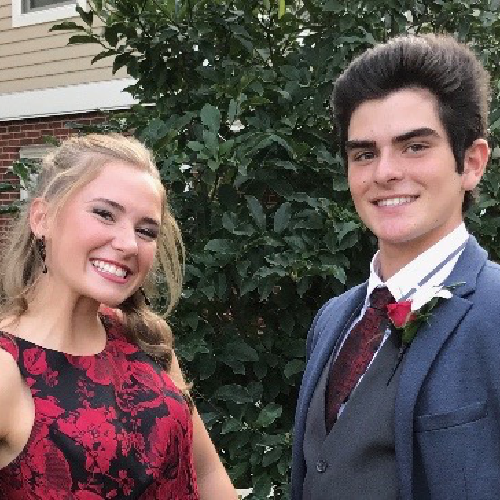 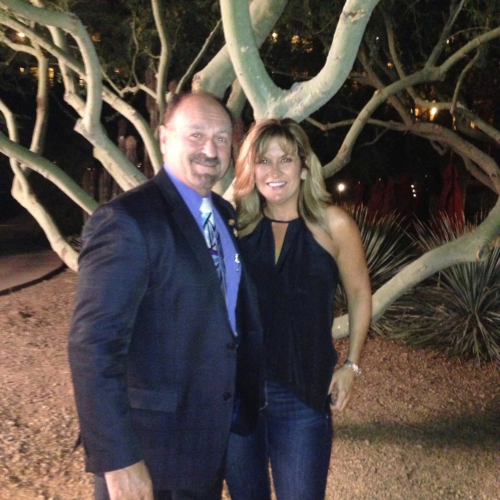 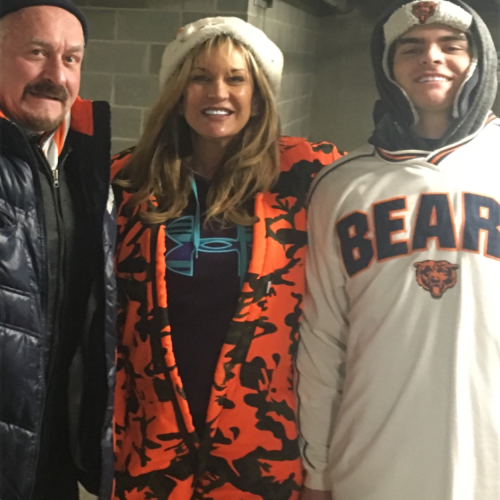 We provide a comprehensive dental resource for you and your family. Our goal has always been to deliver the highest quality of care to our patients. 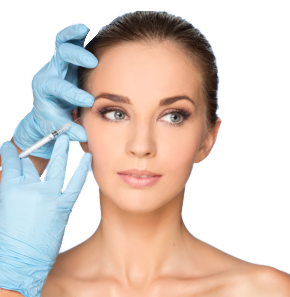